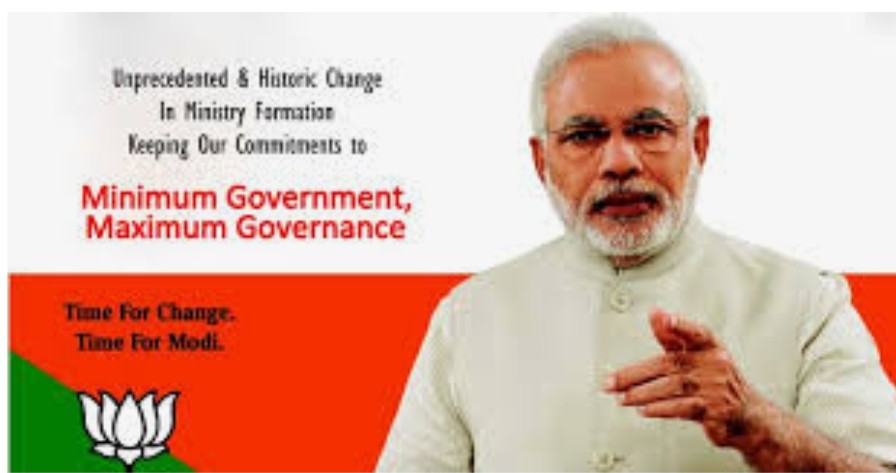 The Central Government is governed by the principle of “Minimum Government – Maximum Governance” and presented the same philosophy through the Union Budget 2021-22 recently. This was stated here today by Union Minister for Finance & Corporate Affairs Smt. Nirmala Sitharaman in a virtual event — Demystifying Union Budget 2021-22 — organised by the PHD Chamber of Commerce and Industry.

According to the Finance Minister, the Government is also taking steps to carefully monitor the fiscal deficit. She mentioned that the Mool Mantra now is that fiscal deficit is something that one cannot escape, but at the same time, it needs to be carefully tackled.

The Finance Minister mentioned that the Government can give stimulus package to revive the economy, however, funding the long term infrastructure financing is the job of the Development Finance Institution (DFI). Smt. Sitharaman said that it is not the job of just one DFI, but it is an opportunity for private DFIs to come into play. With many private DFIs competing, the entire process would become competitive.

Smt. Sitharaman said that the Government has managed to make the Union Budget transparent. There is nothing under wraps or swept under the carpet. Whatever the government is borrowing or spending is open for everyone to see.

Earlier, in his opening remarks, Shri. Sanjay Aggarwal, president, PHD Chamber of Commerce and Industry, said that the calibrated fiscal policy adopted by the Government to rejuvenate the economic growth and development in the country with an increased fiscal deficit for the year 2021-22 at 6.8% is highly appreciable. Shri Aggarwal said these measures will help increase the funds for infrastructural investment in the country and will, in turn, provide a multiplier effect as stated by the Finance Minister to boost demand and rejuvenate the overall economic growth trajectory.