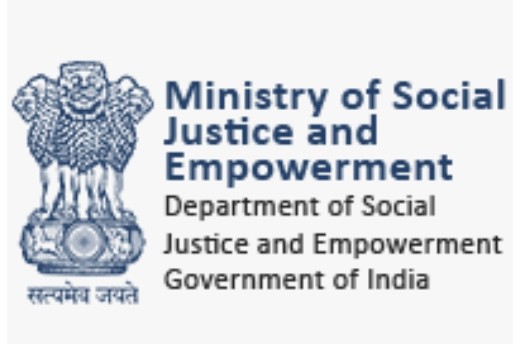 The scheme wise important changes introduced are as follows:-

ii)Post-Matric Scholarship for Scheduled Castes (SC) students:-During the year 2020-21, the Union Cabinet has approved the revision and continuation of the scheme from the year 2020-21 to 2025-26 which includes, inter-alia, revision of funding pattern to a sharing ratio of 60:40 between the Centre and the States (90:10 in case of NE States), focus on poorest households for enrolment under the scheme and development of robust IT framework for implementation of the scheme.

Entire due funds have been released to all the implementing States/UTs against the demand up to the year 2019- 20, as per the sharing formulae prescribed under the respective schemes.

Under the Post matric Scholarship Scheme for SC Students revised recently, it is aimed to provide scholarships to about 4 crorebeneficiaries during the period 2020-21 to 2025-26 by, inter alia, focusing on the poorest households, generating awareness and developing robust IT framework for processing of scholarships. All the States/UTs administering the scheme have beenasked to implement these provisions.

This information was given by Minister of State for Social Justice and Empowerment Shri Rattan Lal Katariain a written reply in Lok Sabha today.