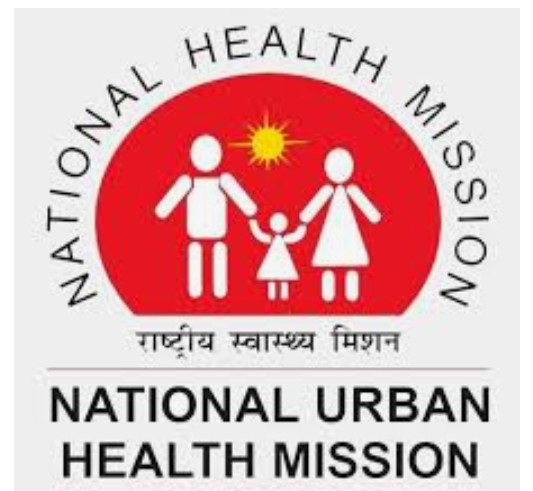 National Urban Health Mission (NUHM) was approved in May, 2013 as a sub-mission under National Health Mission (NHM) for providing equitable and quality primary health care services to the urban population with special focus on the slum and vulnerable population. States have the flexibility regarding implementation of NUHM through their State Health Department or Urban Local Bodies (ULBs).

Since its launch, there has been a gradual increase in terms of financial and physical progress reported by the States. So far, an amount of Rs. 6493.28 Crore has been released under the mission.  Support has been provided for strengthening of total of 5430 facilities (5246- UPHCs and 184 UCHCs) in urban areas, construction of 807 new UPHCs and 86 new UCHCs.  A total of 3692 Medical Officers, 506 Specialists and 36,037 para-medical staff have been approved. 77,019 ASHAs and 93,600 MAS have also been approved under the Programme.

Under Ayushman Bharat (AB) which was launched In 2018 with twin components of Pradhan Mantri Jan Arogya Yojana (PM-JAY) and Setting up of AB-Health and Wellness Centres (HWCs),  Urban Primary Health Centres (UPHCs) made operational as HWCs with expanded range of services.

There has been continuous endeavor on the part of the government to strengthen NUHM implementation in the States/UTs. Regular reviews, consultations and Video Conferences have been organized with the States/UTs to monitor their financial and physical progress.  Also, Ministry has been providing continuous technical support and guidance to the States/UTs for strengthening of services under NHM, including NUHM.  From time to time guidelines, brochures on thematic areas have been developed and shared with the States/UTs.  Training and capacity building is also being supported besides regular team visits to the States.

The Minister of State (Health and Family Welfare), Sh. Ashwini Kumar Choubey stated this in a written reply in the Rajya Sabha here today.