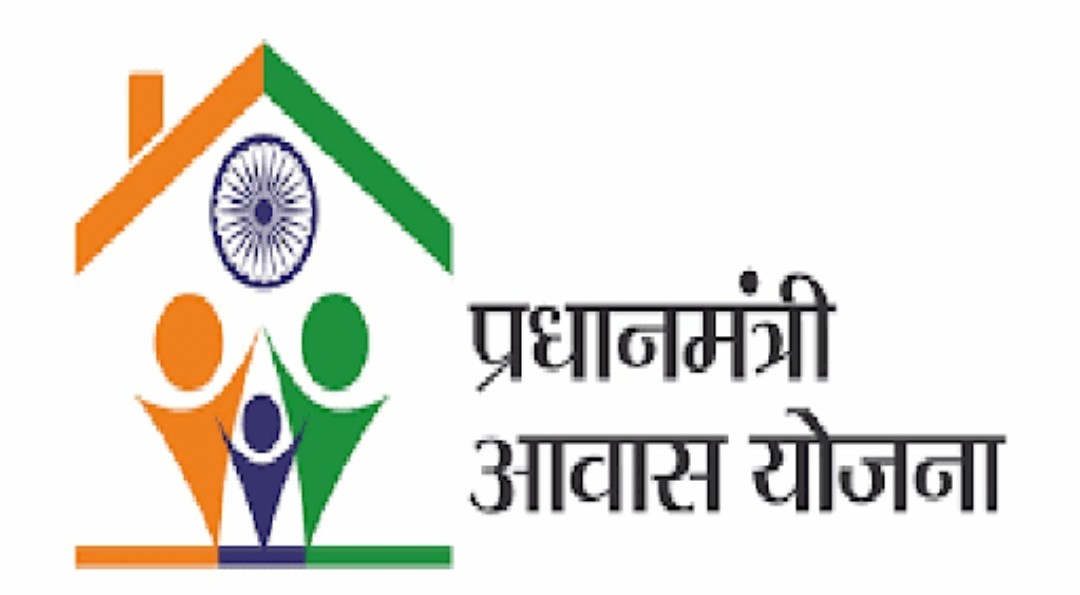 “Let’s Get into the Mode of Implementation and Execution” : Durga Shanker Mishra

Construction of 56,368 houses have been approved under PMAY-U at 53rd Central Sanctioning and Monitoring Committee Meeting held here last evening.  These houses are proposed to be constructed under various verticals of PMAY-U Mission. A total of 11 States/UTs attended the meeting.

Shri Durga Shanker Mishra, Secretary, Ministry of Housing and Urban Affairs (MoHUA), said, “Let’s get into the mode of implementation and execution.” He urged the States/UTs to ensure 100% completion and delivery of PMAY-U houses to all its eligible beneficiaries within the Mission period. The participating States/UTs were also directed to use the online mechanism (MIS) for proper implementation and monitoring of the Mission.

The progress of Light House Projects (LHPs) and Demonstration Housing Projects (DHPs) was also reviewed by Secretary, MoHUA. The foundation stones of the LHPs were laid by Hon’ble Prime Minister on January 1, 2021. The houses under LHPs are being constructed at Lucknow, Ranchi, Rajkot, Agartala, Chennai and Indore. To promote these LHP sites as Live Laboratories for transfer of technology to the field, the Ministry has initiated an Online Enrolment Drive for Technograhis to encourage large scale citizen participation and create technical awareness, on-site learning, find ideas for solutions, experimentation and encouraging innovation.

Secretary, MoHUA, further spoke about how the Mission is promoting women empowerment by allotting houses in the name of women beneficiaries or joint ownership. He categorically asked the States/UTs to comply by the advisory issued by the Ministry at every level, primarily ensuring that the woman beneficiary’s name is mentioned on the nameplate of their PMAY-U house.

With the vision of ‘Housing for All’, the emphasis has been to accelerate construction, completion and delivery of houses across the country. MoHUA is committed to provide pucca houses to all eligible beneficiaries of Urban India by 2022 when the Nation celebrates 75 years of Independence.