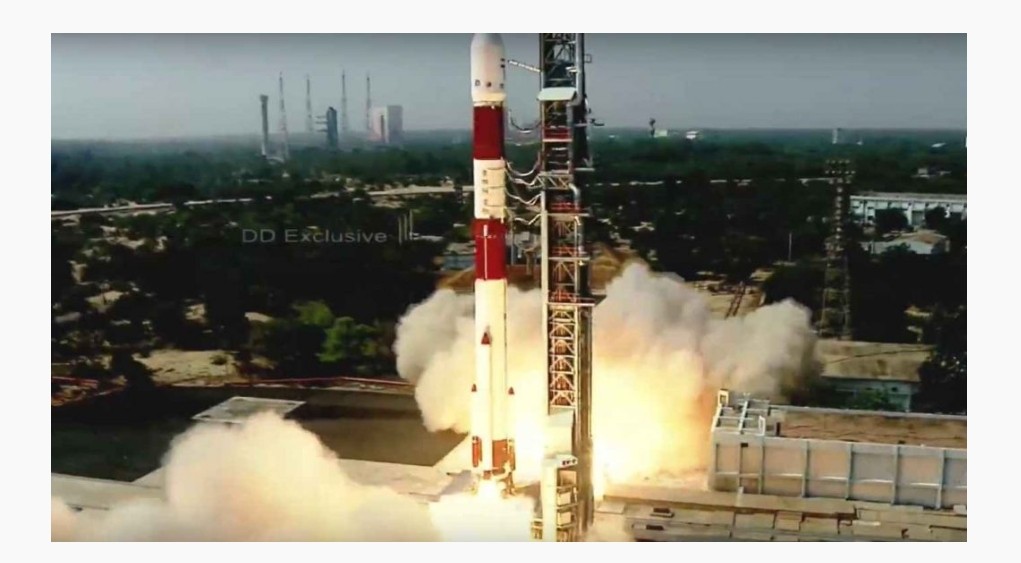 India’s Polar rocket has successfully launched Amazonia-1 of Brazil and 18 other satellites from the spaceport here, in the first mission of the year for space agency ISRO. The Polar Satellite Launch Vehicle PSLV-C51 lifted from the first launch pad of the Satish Dhawan Space Centre (SHAR) and first injected into orbit primary payload Amazonia-1. The 637-kg Amazonia-1 which became the first Brazilian satellite to be launched from India is an optical earth observation satellite of the National Institute for Space Research (INPE).

After a gap of over one-and-half hours, the co-passenger satellites, including one from Chennai- based Space Kidz India (SKI), which is engraved with a picture of Prime Minister Narendra Modi, were launched subsequently one after another in the space of ten minutes in a textbook launch. SKI’s Satish Dhawan Satellite (SD-SAT) also carried Bhagavad Gita in a Secured Digital card format.