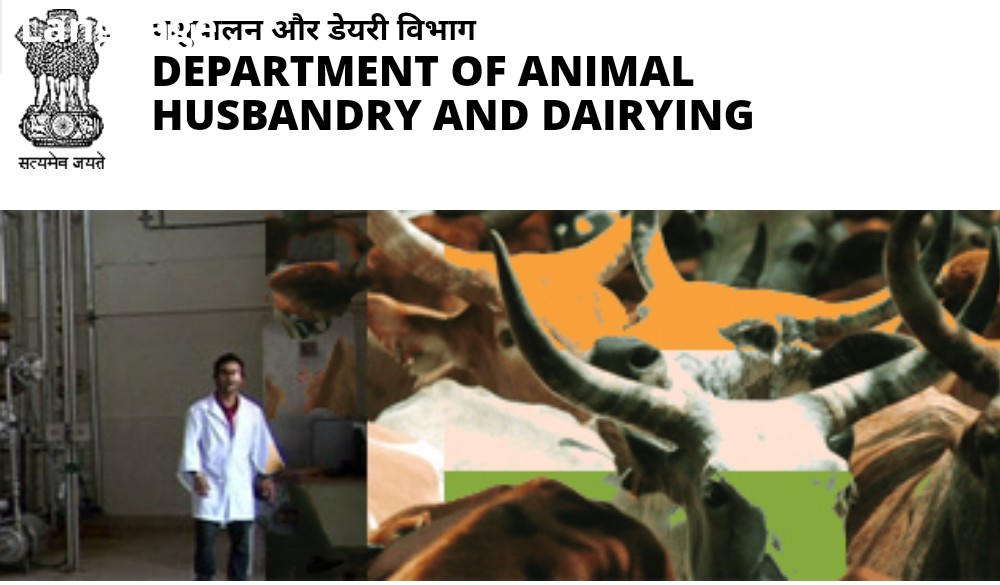 Genetic improvement in bovines is a long term activity and Government of India has initiated a major programme “National Project for Cattle and Buffalo Breeding” (NPCBB) from October 2000 over a period of ten years, in two phases each of five years, with an allocation of Rs 402 crore for Phase–I. In order to consolidate gains made during Phase-I, Phase-II has been initiated from Dec 2006 with an allocation of Rs 775.87 crore. The NPCBB envisages genetic up gradation on priority basis with a focus on development and conservation of important indigenous breeds. The project envisages 100% grant-in-aid to Implementing Agencies.