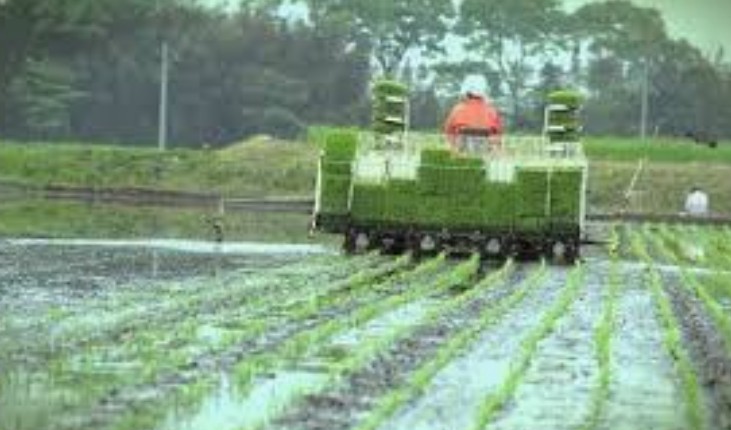 Under the programme, Government of India allocates fund to the State and further allocation to district is made by the respective State Government.

BGREI programme is intended to address the constraints limiting the productivity of “rice based cropping systems” in eastern India. Under these systems, the other crops like wheat, coarse-cum-nutri cereals, pulses & oilseeds are already covered.

This information was given in a written reply by the Union Minister of Agriculture and Farmers Welfare Shri Narendra Singh Tomar in Lok Sabha today.