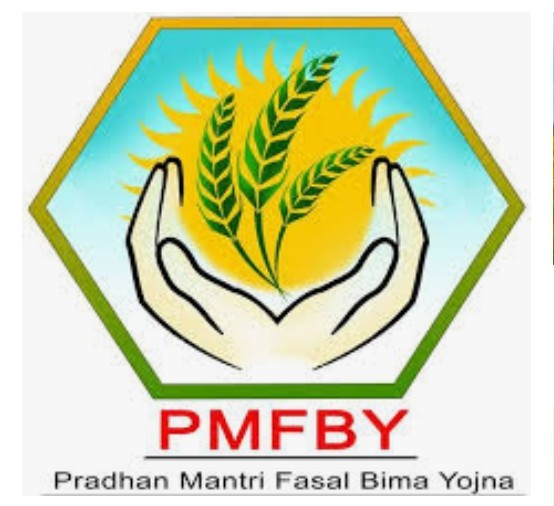 Empanelment of Insurance Companies under PMFBY

18 general insurance companies have been empanelled for implementation of Pradhan Mantri Fasal Bima Yojana (PMFBY) during 2020-21. One new company has also been empanelled during the year 2020-21.

Further, as per provisions of the Operational Guidelines of PMFBY, each insurance company is required to compulsorily bid for any 4 North Eastern States, 2 hilly States and 2 Union Territories so that the scheme can be implemented in low penetrated States/UTs.

All the empanelled companies have not participated in bidding process in each State/each season.   In Kharif 2020 season only 9 insurance companies have bid for implementation of PMFBY during 2020-21 due to financial considerations and hardening of reinsurance market.

However, in reply to the show-cause notices issued by the Government, most of these companies have assured to continue participation in bidding in coming years.

Even if any empanelled insurance company discontinues the implementation of PMFBY, they are bound to assess the crop losses and settle/pay the admissible claims of previous seasons to the insured farmers who have paid primium as per the rules and regulations of the Insurance Regulatory Development Authority of India (IRDAI).

Detailed provisions regarding settlement of claims of insured farmers by the insurance companies have also been made in the Operational Guidelines of PMFBY.  The Government monitors the scheme implementation including settlement of claims by insurance companies regularly through weekly video conferences with stakeholders including insurance companies, banks and State Governments.  Government has also issued instructions from time to time to the financial institutions to remit the premium and upload the famers’ data correctly and timely on NCIP.  Stakeholders are also reminded from time to time to ensure adherence to the seasonality discipline and other requirements indicated in the Operational Guidelines of the scheme so that admissible claims of farmers can be paid well in time.

This information was given in a written reply by the Union Minister of Agriculture and Farmers Welfare Shri Narendra Singh Tomar in Lok Sabha today.