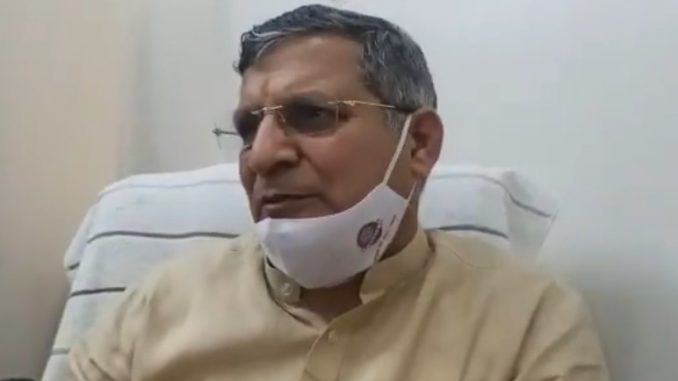 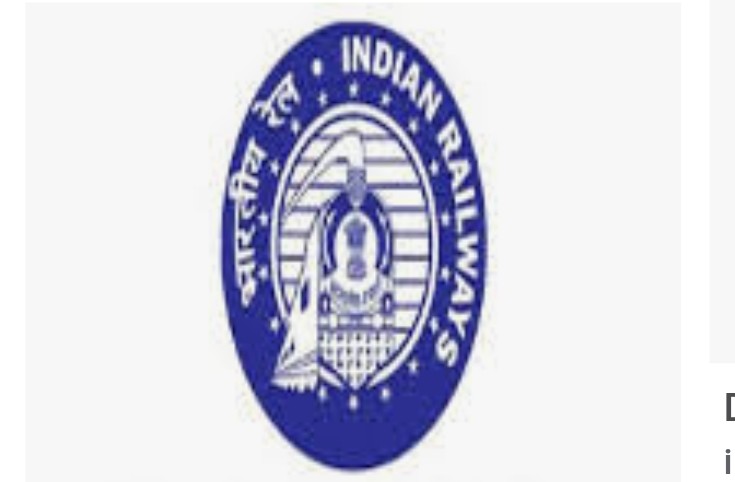 For latest railway jobs updates you can visit the government official link below of the railways recruitment board. http://www.rrbcdg.gov.in/

For latest railway jobs updates you can visit the government official link below of the railways recruitment board. http://www.rrbcdg.gov.in/ 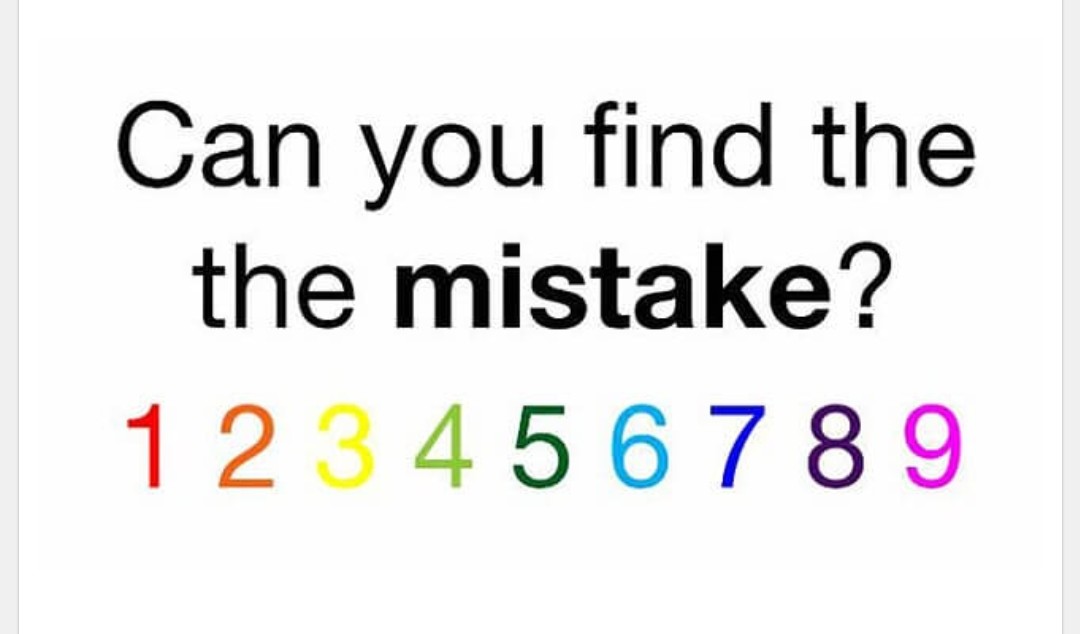 Brain Teaser Pictures with Answers – Brain Teasers Questions, Puzzles, Riddles Are you preparing for the competitive exams? If yes, then you all know that all the sections that come in the exam are important and are difficult to solve. To attempt such difficult questions and to crack the exam, lot of practice is required. … Read more 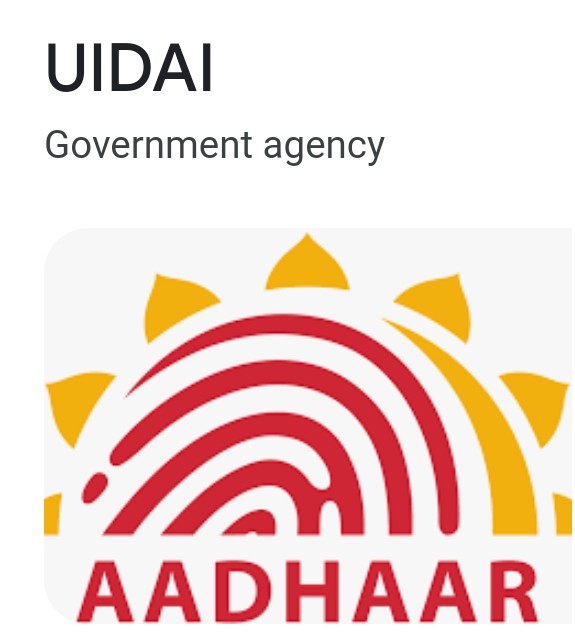 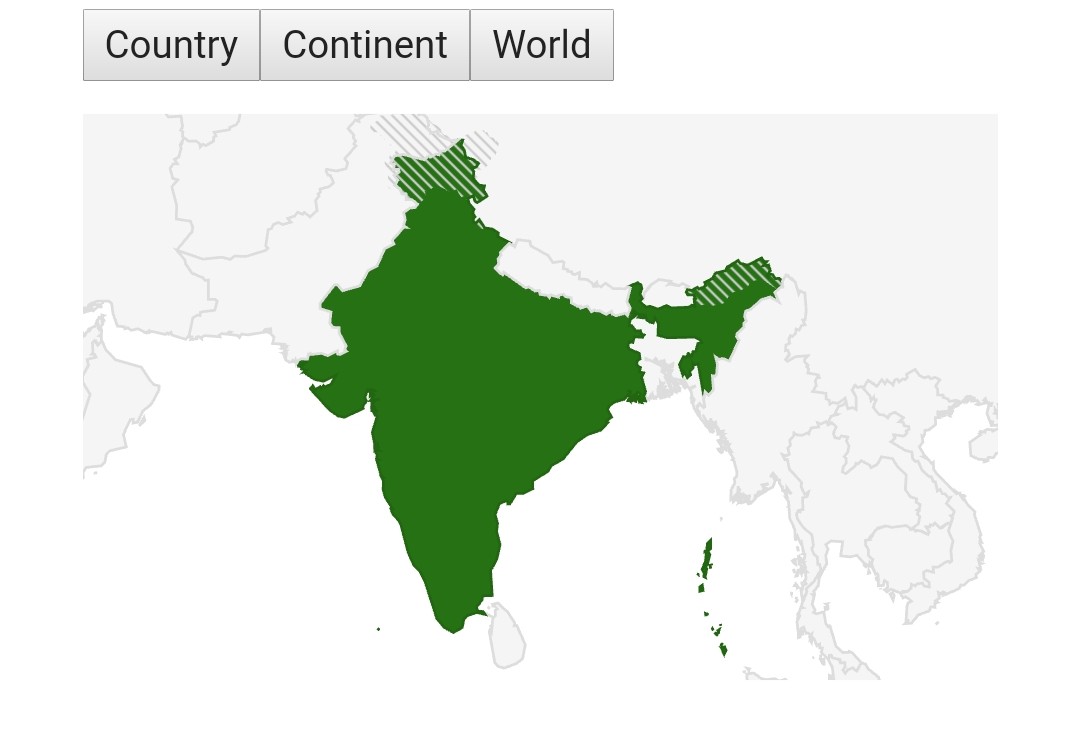 About India Population The current population of India is 1,390,234,670 as of Sunday, April 4, 2021, based on Worldometer elaboration of the latest United Nations data. India 2020 population is estimated at 1,380,004,385 people at mid year according to UN data. India population is equivalent to 17.7% of the total world population. India ranks number 2 in the list of countries (and dependencies ) by population.   The population … Read more

PM Kisan Pradhan Mantri Kisan Samman Nidhi (PM-KISAN) is a Central Sector scheme with 100% funding from Government of India. The Scheme is effective from 1.12.2018. Under the Scheme an income support of Rs.6000/- per year is provided to all farmer families across the country in three equal installments of Rs.2000/- each every four months. … Read more 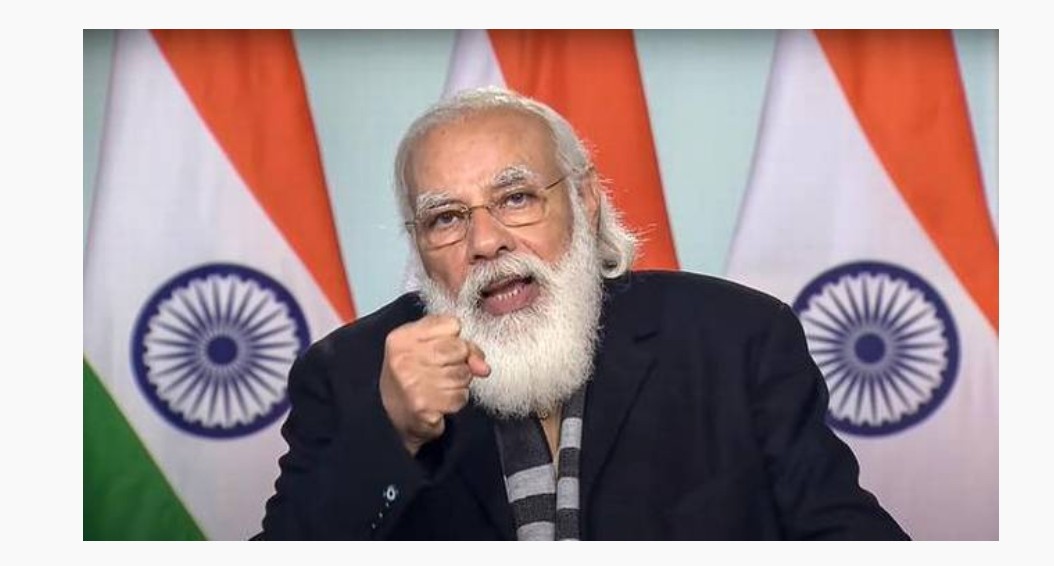 NREGA A majority of India’s population live below the poverty line and such individuals do not have sufficient funds to provide for the basic necessities of their life. The Government, therefore, introduces different types of social welfare schemes for the benefit of the low income group individuals. One such social security measure, introduced in the … Read more 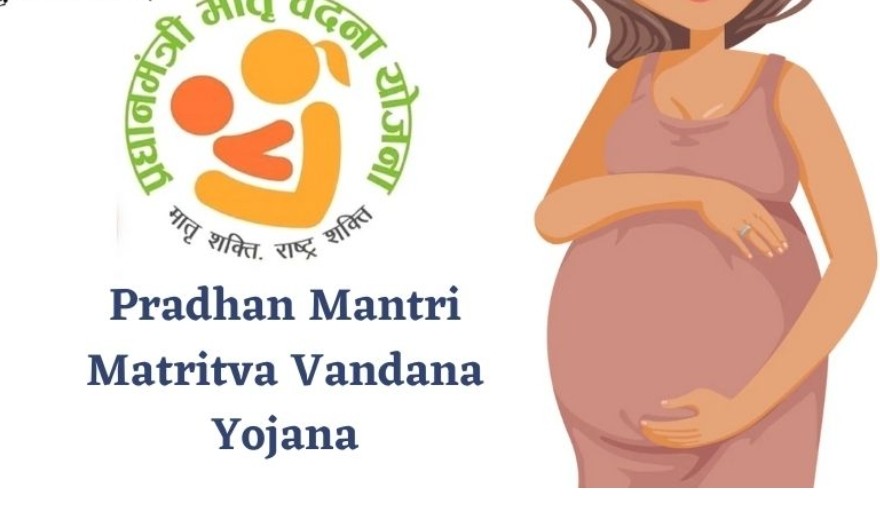