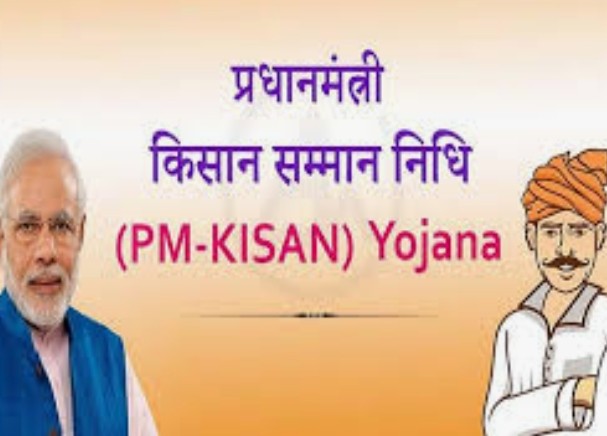 Pradhan Mantri Kisan Samman Nidhi is a central sector scheme under the government of India which provides income support to the farmers and their families. PM-KISAN scheme was first implemented as the Rythu Bandhu scheme by the Government of Telangana where a certain amount was handed directly to the eligible farmers. Later, on 1 February … Read more